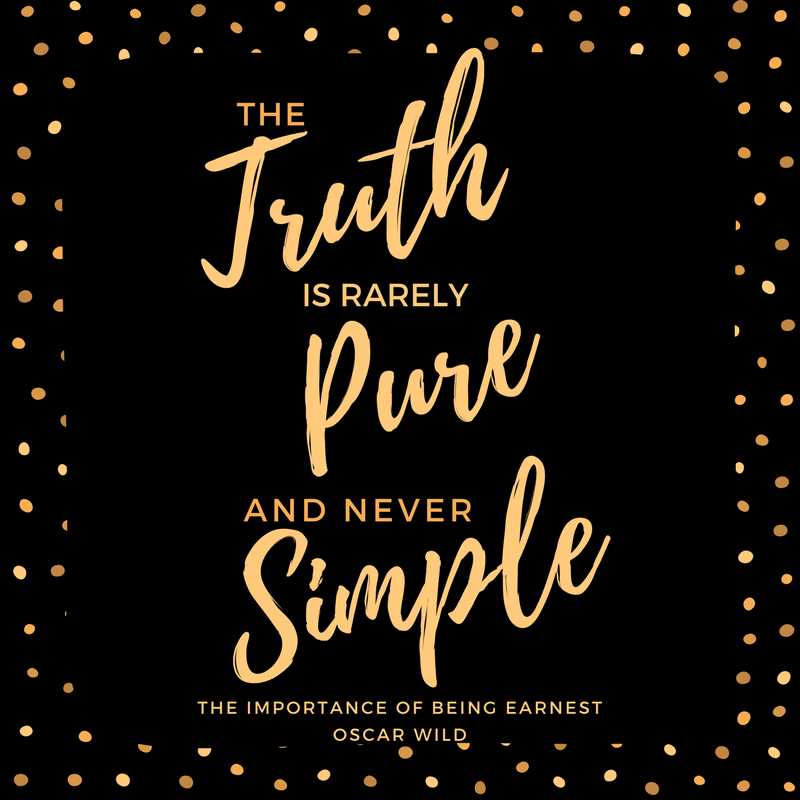 As Oscar Wilde wrote in the Importance of Being Earnest, the truth is rarely pure and never simple. This sentiment applies perfectly to my research on Ernest Lennox Wylie.

Thus far, I have written mostly about my Garrison line. It has been a line that has proven fairly easy to research given my late grandmother’s early work researching the family, as well as the number of other Garrisons in the United States who have also succumbed to the genealogy addiction. So, it is particularly challenging to hit a brick wall on a different line that hasn’t been researched as much, or even at all. Such is the case with my husband’s great grandfather, Ernest. The mystery surrounding his origins has stumped many in the family trying to research his early life and his parents.

The family story is that he was adopted as a baby by the Wylie family. The orphanage he was adopted from was perhaps in Canada, and has since burned down. At some point in his early teenage years, he ran away from home and supposedly never passed a 6th grade education. A recent version of the story claimed that he was not aware he was adopted until he went to enlist in World War I. With this information, I set out to see what I could find.

Trying to locate Ernest prior to World War I had been difficult.  The 1930 United States Federal Census shows him living in St. Louis, Missouri.  He’s married with one child, James, who is my husband’s late grandfather. He is 30 years old, his profession is tool & dye maker and his veterans status is listed as “no.”  His birth place is listed as Connecticut and, interestingly, his parents birthplace is listed as Scotland.

This weekend, I tried a broader search approach. Wylie is spelled several different ways. I know this all too well as I often have to correct people when they misspell my last name! This proved to be the key. I found the above enumeration on the 1910 US Federal Census, listing an Ernest Wiley, age 9, living with his parents in Hartford, Connecticut. Surnames are often misspelled on Census records. The parents, James and Jessie Wiley, were both born in Scotland. The birth places for each matched up, as did Ernest’s age. James’ occupation is listed as janitor.

Taking it a step further, I located a passport application for James Wylie, dated 1924. The application lists his father, Robert Montgomery Wylie, and his birth place as Paisley, Scotland. Exciting, another generation and location as new clues! The application also lists a wife named Marjory, whom he wed in 1919. Her birthplace is also listed as Scotland. This piqued my curiosity as to what may have happened to Jessie. A number of years had passed, so perhaps she had passed away and Marjory was a second wife? I briefly thought that this may be another James Wylie in Hartford, Connecticut, but his occupation on the application is listed janitor, just as it had on the 1910 Census, so that matched. Then, a quick Find-a-Grave search revealed another great clue! James had in fact been married to Jessie, who passed in 1918. He remarried Marjory in 1919.

While I had confirmed the relationships of these individuals, I still wasn’t completely sure that the Ernest on the 1910 Census was the same Ernest listed in the 1930 Census. It seemed quite likely given the dates and birth locations matched up, but I felt I needed to find additional proof. Going back to researching Ernest, I located a U.S. City Directory from Hartford from 1919. The directory listing shows an Ernest L. Wylie living with a James W. Wylie. This was the first time I had seen Ernest middle initial “L”, appear on an additional document other than the 1930 Census. Additionally, James’ middle initial, “W”, matched the middle initial to the tombstone.

Even with all of this research, it still does not answer some of the questions raised from the long standing family story. Clearly, Ernest is living with his father as of 1919. So, it is unlikely that he ran away from home at an early age. I find it interesting that 1919 is the year his father remarried. Jessie passed away in 1918, and he remarried Marjory on June 29, 1919. Perhaps Ernest left because of the remarriage? Additionally, I still haven’t been able to ascertain if Ernest was actually adopted. Given that James immigrated to the United State in 1890 and Jessie in 1896, they would have been around 23 and 24, respectively. While that is still young for child bearing years in this day, it was not as young in the late 19th century. At the time of the 1910 Census, James was listed 39 and Jessie was listed as 37. If Ernest is close to ten years old in 1910, then James would have been 29 and Jessie would have been 27. It is certainly possible they may have their only child at this age, but it also seems to lend validity to the possibility Ernest was adopted.

If he was adopted, did he really come from a Canadian orphanage? Canada is not far from Connecticut after all. In examining Google Maps to locate the addresses from the city directory, I noticed there is a main road in Hartford, Connecticut named Asylum Avenue. Knowing that many children’s homes were often called asylums, I did a search and discovered that the Hartford Orphan’s Asylum was one of the first and still currently running agencies in the country to provide homes for neglected children. Their first adoption dates back to 1809. Is it possible that if Ernest was adopted, he was so from the Hartford Orphan Asylum?

I have ordered a copy of Ernest’s social security application and our aunt has ordered his death certificate. Once we have those, we can hopefully confirm without a doubt that James and Jessie were his parents. The following step will be to use this information to apply for a copy of Ernest’s birth certificate. The Connecticut Vital Records office website states that when searching for adoption records, that one should request the individuals birth certificate as it will list the birth and adoptive parents. Hopefully, this will solve the mystery of his adoption and allow us to start a new search on whichever line he descends. I will be sure to post an update when we receive the documentation.

Indeed, in oral family stories and in family history research, the truth is rarely pure and never simple!

3 thoughts on “The Importance of Finding Ernest”